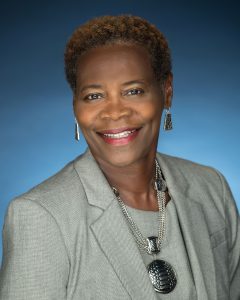 The Alliance is proud to announce the City of Fairburn as its newest Founder’s Circle Investor. Fairburn, located just 15 minutes south of Hartsfield-Jackson International Airport, is a city of historic homes, buildings and places of worship with a thriving business community.

For more information on the city, please visit www.fairburn.com.