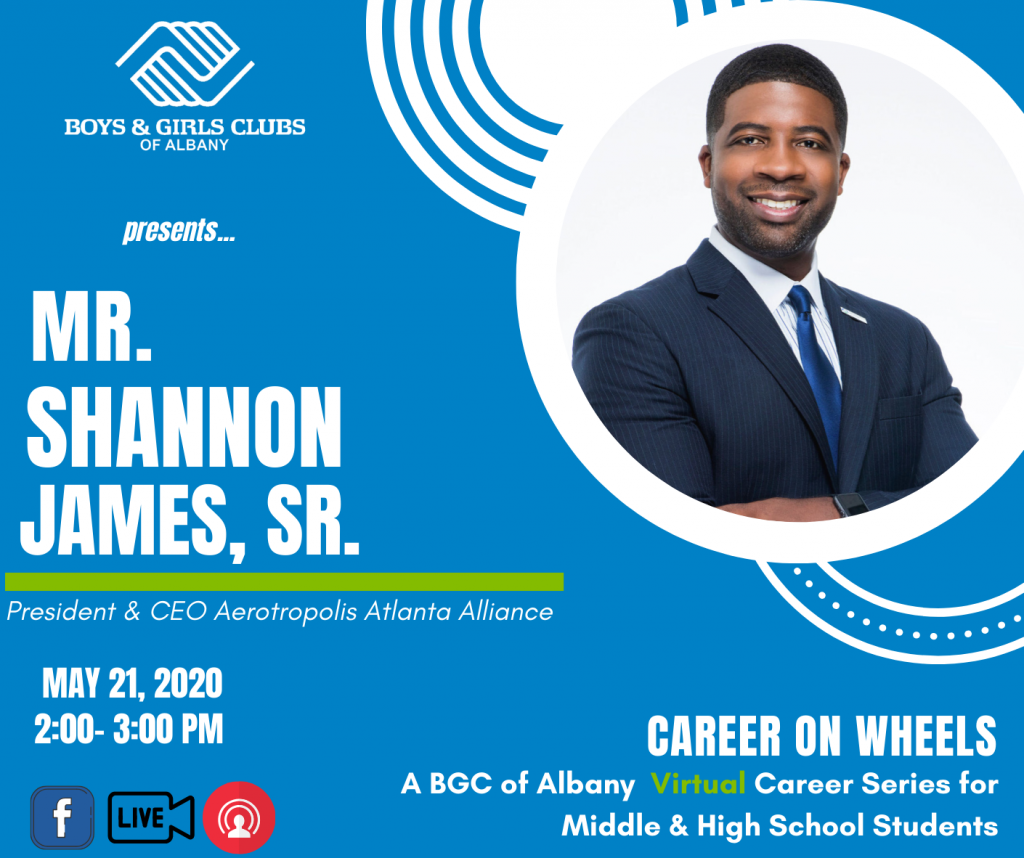 To say that the Shannon James, Sr. is emerging as a preeminent leader in Atlanta is an understatement. A native of Albany, GA, James, has made Atlanta his home and lives to makes South Atlanta a viable live, work, play area. A graduate of Valdosta State University, where he received a Bachelor of Business Administration in both Management and Marketing, James spent the tenure of his career in banking. As the first African-American accepted into the Park Avenue Bank Management Trainee Program (MTP) in 2005 and holding several high performing positions in banking, James’ dedication and steadfast work ethic has aligned him with his current role as President and CEO of the Aerotropolis Atlanta Alliance. This 501(c)(6) Public/Private Partnership, led by a Board of 38 trusted advisors, is an organization whose commitment is to make the Aerotropolis Atlanta area a world-class destination for business, connectivity and living.

A committed husband and father of three, James attributes much of his foundation to the skills and knowledge he received while attending the Boys and Girls Clubs of America in Albany, GA. A former Youth of the Year, James credits the program for providing community resources including mentors, structure, and hope. He loves to give back to his community, especially to children, through basketball and the arts.

As part of our on-going efforts to keep youth connected with the world and each other Boys & Girls Clubs of Albany is offering weekly virtual college and career fairs on Tuesday’s and Thursday’s at 2:00 PM. Each session is designed to introduce Club members to colleges and universities across the nation, and host professionals from various business sectors on how to prepare for a success career or become an entrepreneur.