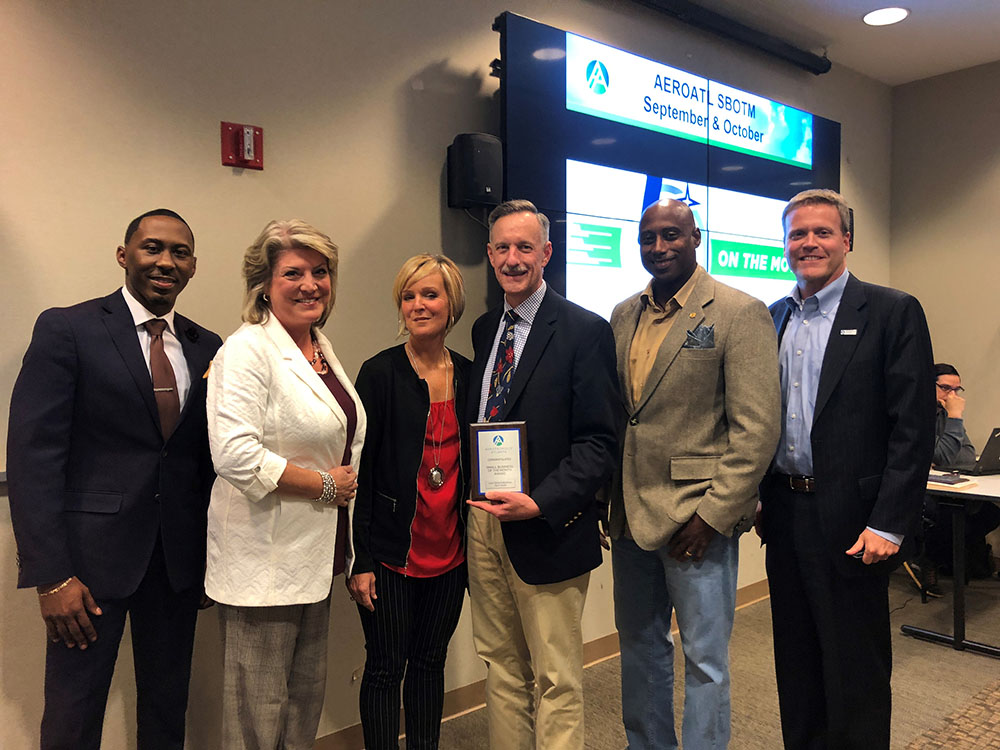 LTI, founded in 1947 as Low Temp Manufacturing Company, is one of the country’s leading innovators and manufacturers of custom food service equipment and décor. LTI been continuously operating in Jonesboro, Ga. since then.

“It’s humbling to be part of a 71-year-old family tradition and to have enjoyed such a warm and supportive community who are as invested in LTI’s continued growth and success as we are,” said Ben Casey, LTI’s President and CEO. “We believe that as Clayton County, and the city of Jonesboro, and the entire Aerotropolis continues to grow and expand, so will LTI.”

Clayton County Chairman Jeffery Turner praised LTI for the company’s growth and commitment to the community.

“LTI, and Ben Casey have been great partners with Clayton County, with a family history that has consistently supported our efforts to make Clayton County a great place to live and do business,” Turner said. “I know that LTI is one of the greatest examples of a business as committed to improving this community as I am.”

LTI, with three separate divisions and over 165 employees, recently opened a brand-new headquarters facility on Bill Casey Parkway, the street re-named in March for LTI’s founder, the late William B. Casey.